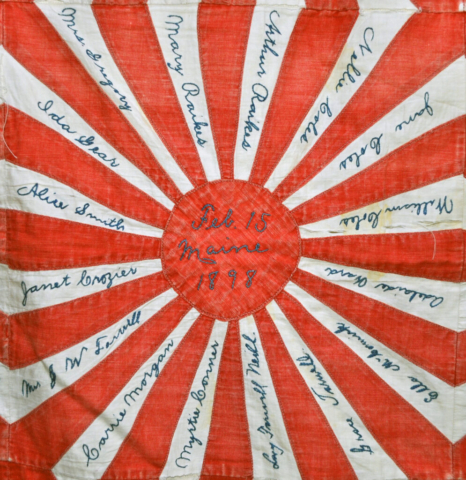 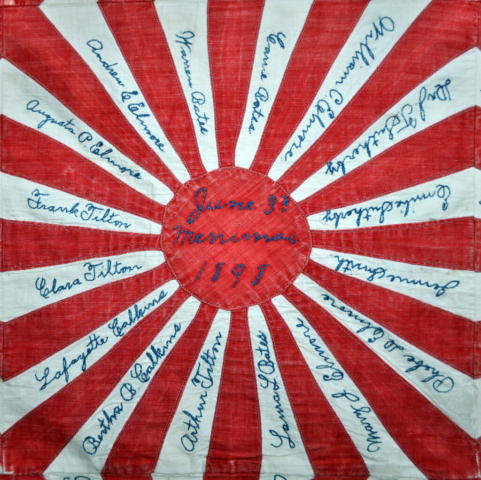 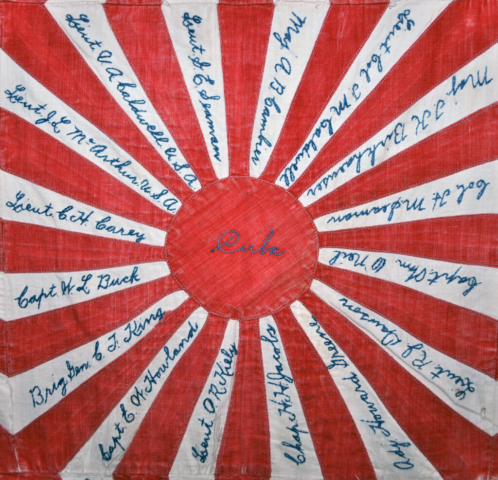 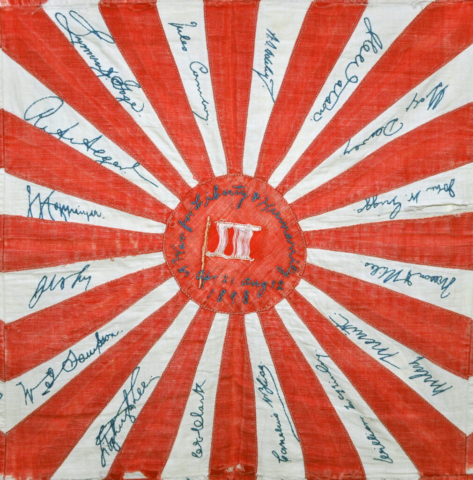 In the late 1800s, the United States was in an intense period of empire building and sought more colonies to keep up with its European counterparts. Cuban natural resources and independence from Spain became concerns for the United States, which sent the naval ship the USS Maine to Cuba where it mysteriously exploded, resulting in 267 crew member deaths.

Subsequent investigations of the explosion on the USS Maine determined that the explosion may have been accidental, however, newspapers at the time printed propaganda which led to anti-Spanish sentiment, calls for Cuban and Filipino independence from Spain, and support for a war.

The Spanish American War lasted ten weeks in 1898 and led to an end to Spanish colonial rule in the Americas. It was a war with broad public support, but which is often pointed to as an example of propaganda going too far, as one cartoon showing newspapermen Joseph Pulitzer and William Randolph Hearst dressed as children playing a war game shows.

This brief war is largely forgotten today. In fact, quilt collector Bill Volckening did not know the quilt’s interesting history when he first saw it. Featuring 784 names, including Colonel Theodore Roosevelt and Clara Barton, this quilt’s story was uncovered when Volckening started researching the names in the center of each circle and found they were the names of ships from the Spanish American War.

“I always knew quilts were history objects, but the artistic and design elements were much more my focus,” Volckening wrote. “When I discovered the places inscribed in the center medallions were ships, it unlocked history for me. The quilt taught me how to love researching history.”