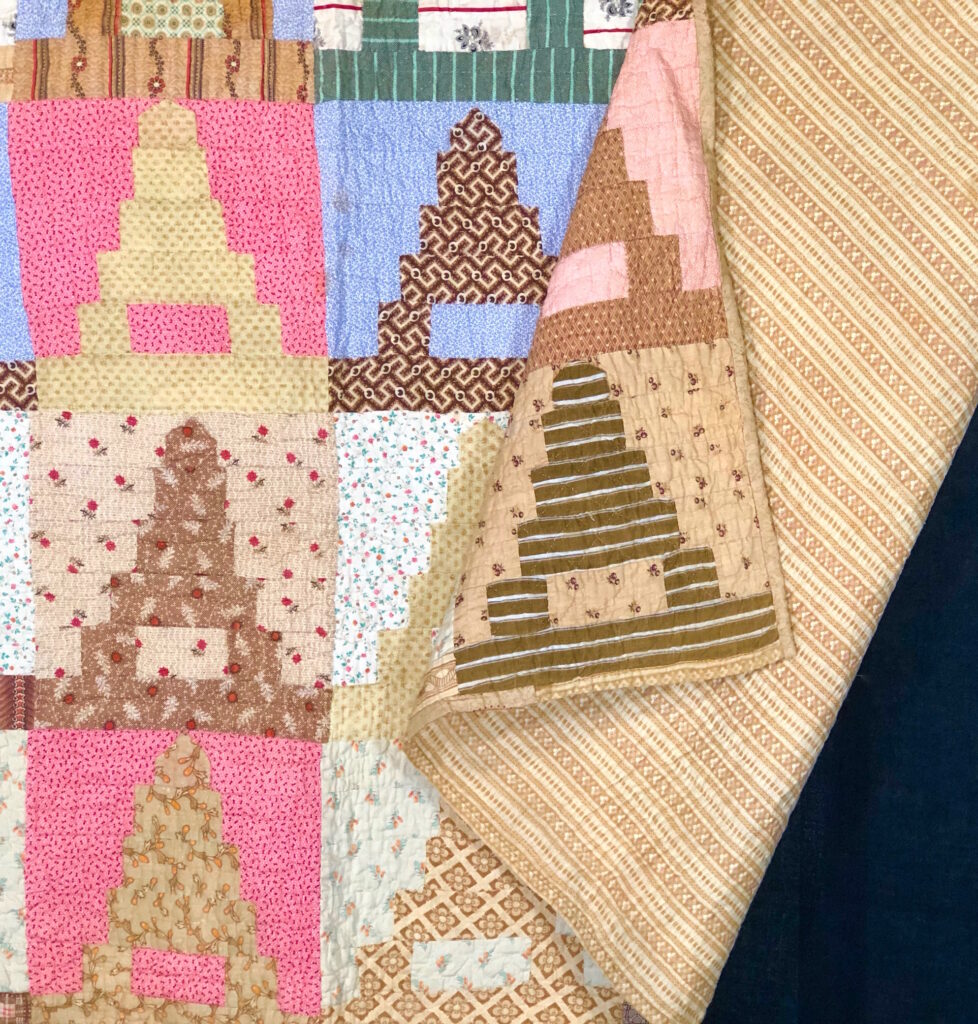 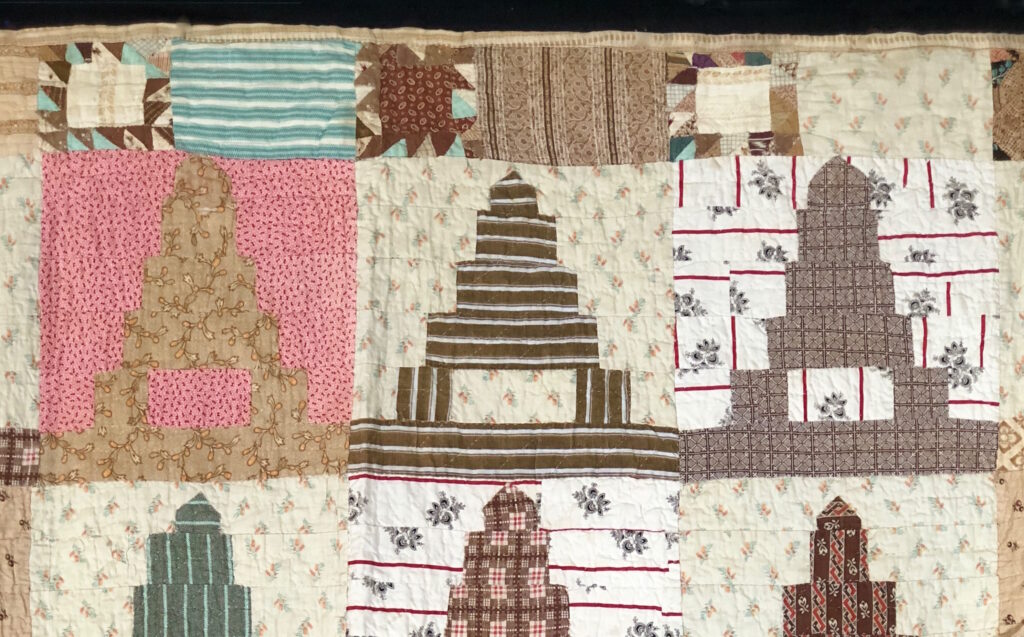 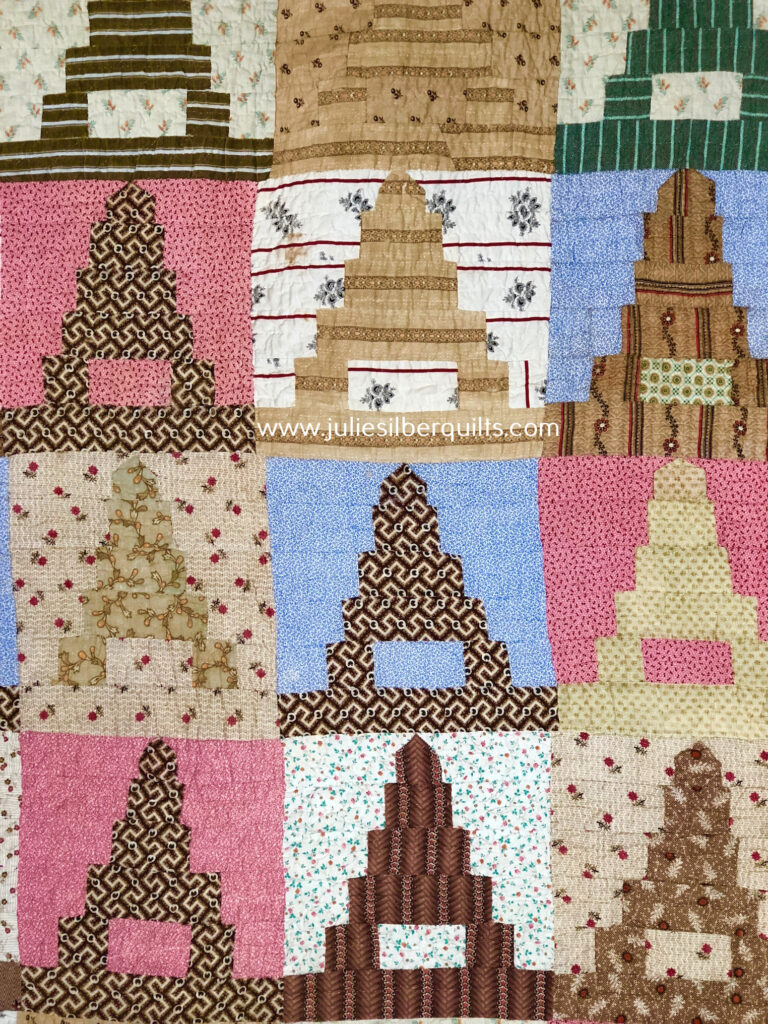 “This is a guy very few people know anything about—he was absolutely extraordinary. He

was incredibly brilliant, incredibly brave. He hid a runaway slave. He was instrumental in bringing about Black suffrage,” author Candice Millard said of the 20th President of the United States James A. Garfield. “He was just incredibly promising, and I truly believe he would have been one of our great presidents had he not been killed.”

A gifted intellectual, military officer, ordained minister, and lawyer, Garfield entered politics after the Civil War as a member of the Radical wing of the Republican party advocating for sweeping Southern reform during Reconstruction and constitutional rights for enslaved people. In 1880, Garfield was elected president with an agenda focused on civil service reform, educational reform, and civil rights. But Garfield’s promising presidential term ended one hundred days after his inauguration, when he was shot twice by a delusional and disgruntled aspiring politician.

Garfield’s assassination occurred less than twenty years after Abraham Lincoln’s death and threw the country into a tailspin. Unlike Lincoln, Garfield did not die immediately. For two months, doctors and scientists, including Alexander Graham Bell, searched for a bullet that was lodged in his body. Rejecting new sanitary surgical advances in Europe, the doctors who explored Garfield’s body did not sterilize their hands or equipment, and his ultimate cause of death was not assassination, but rather severe infection as a result of poor medical practices.

Researchers Henry L. Roediger, III and K. Andrew DeSoto study collective memory, the idea that as a society, there are monumental events and futures we all remember. “Collective remembering implies that collective forgetting also occurs,” they wrote in an article about how quickly presidents are forgotten as generations pass. While Garfield may have been forgotten to time, this quilt reminds us of this fascinating chapter of history.