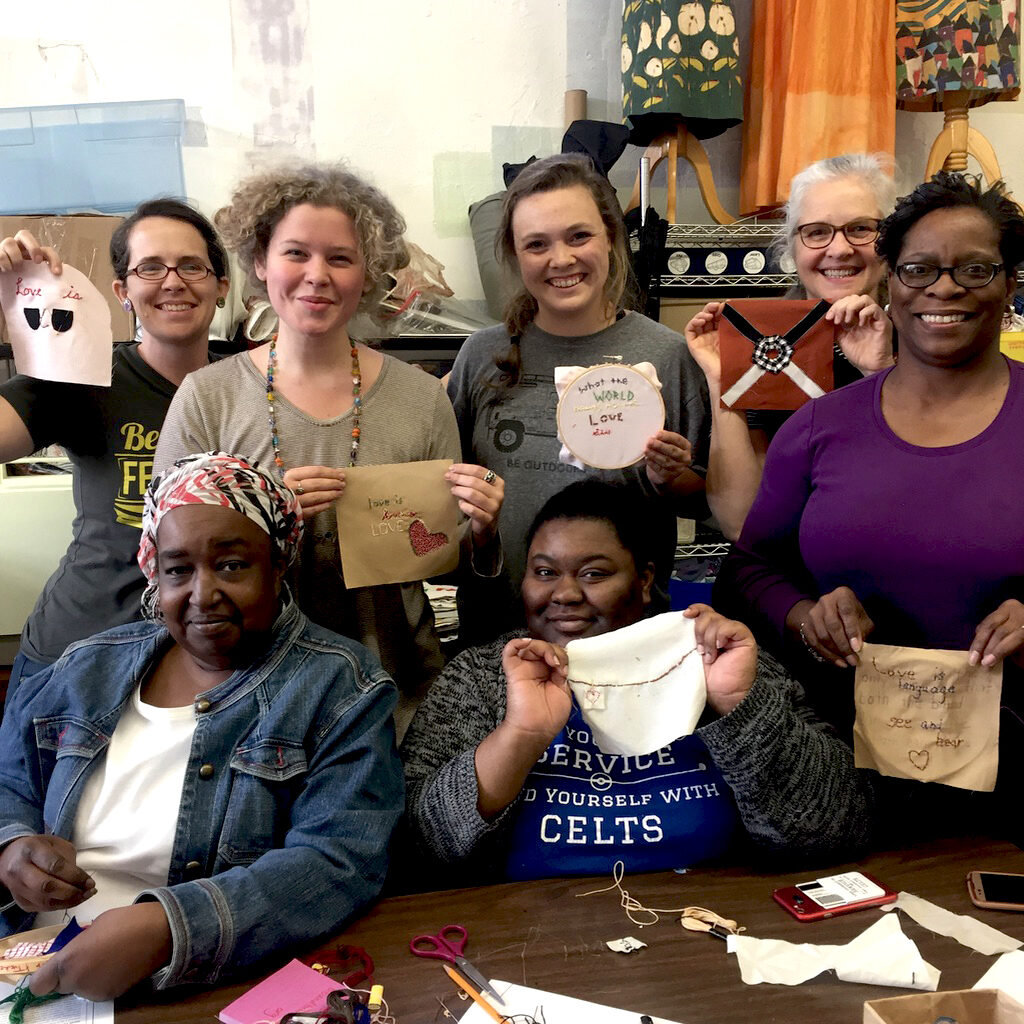 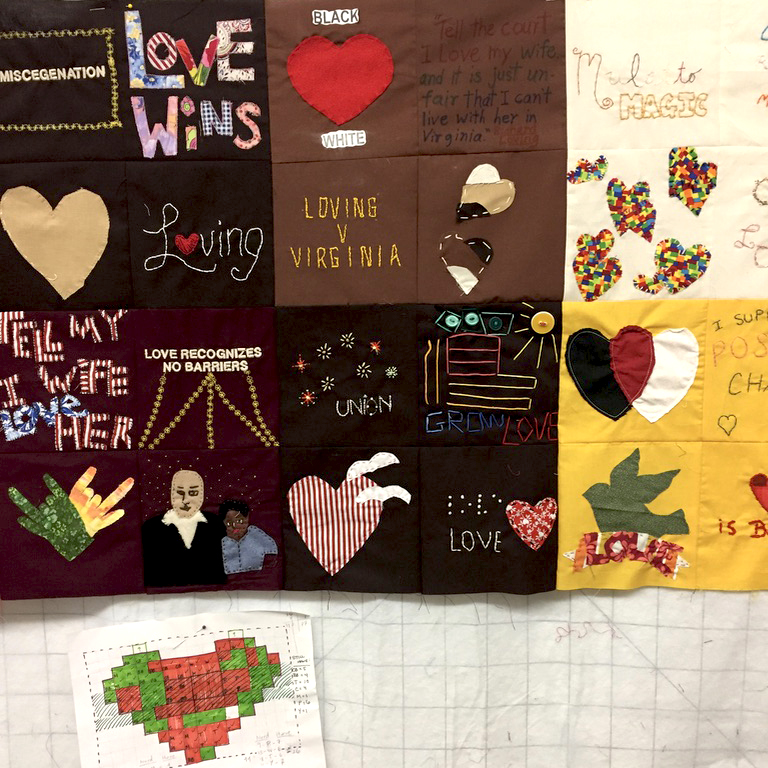 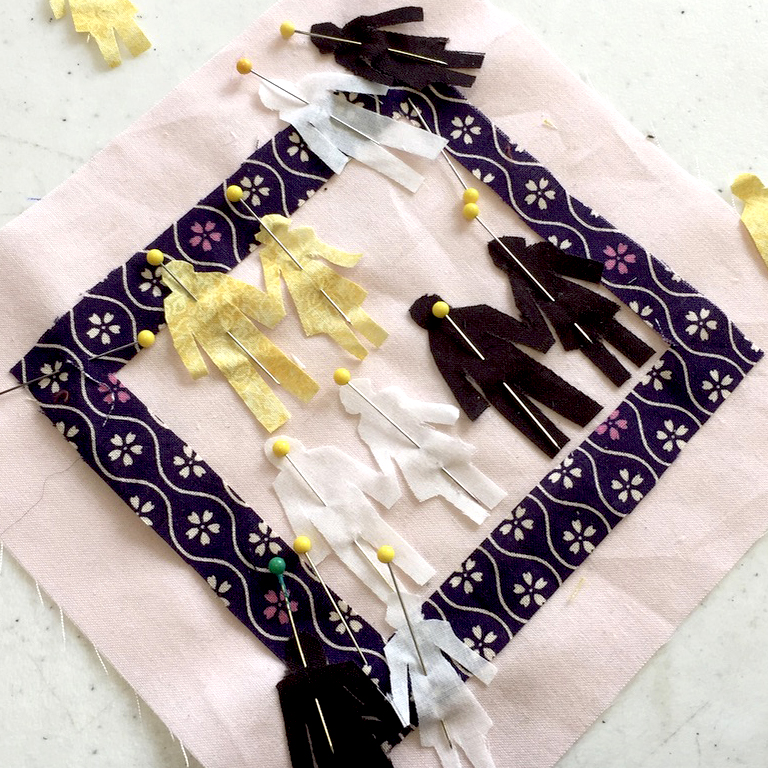 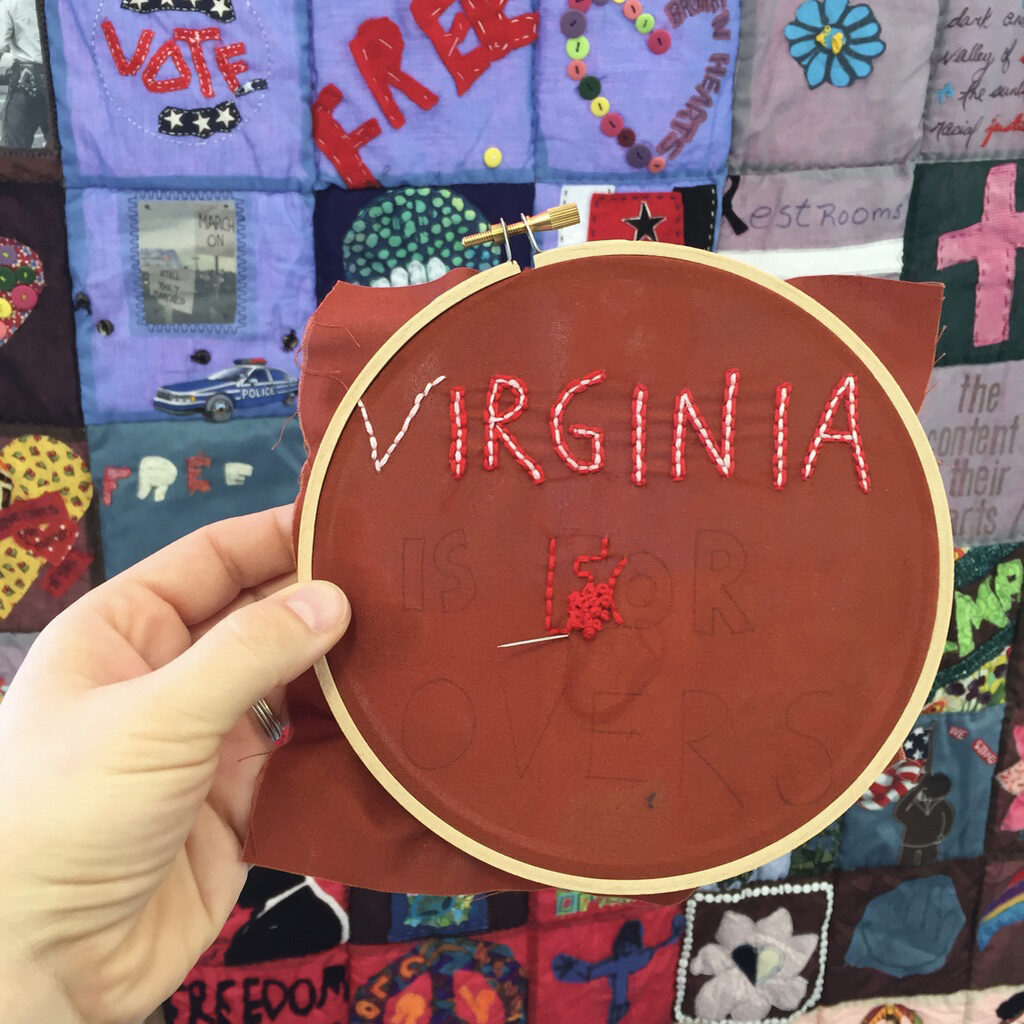 In 1967, the Supreme Court heard the landmark Loving v. Virginia case, which ended anti-miscegenation laws in Virginia and 15 other states, primarily in the South. This moment was nearly a decade in the making, beginning in 1958 when married couple Mildred and Richard Loving were roused from their sleep at 2:00AM by a local sheriff who arrested them for being in violation of the so-called Racial Integrity Act of 1924.

Mildred, who was Black and Native American, and Richard, who was white, were married earlier that year in Washington, D.C. When they returned to their home in Virginia, they faced jail time due to the state’s law prohibiting interracial marriage. The couple avoided jail by agreeing to leave their home state for 25 years. But the pain and distance from family compelled Mildred to seek legal help, and eventually the Loving’s case caught the attention of the American Civil Liberties Union.

In a unanimous decision, the Supreme Court ruled that state laws banning interracial marriage were unconstitutional. The impact of this moment in history is felt and remembered to this day. According to 2015 census data, one in six newlyweds has a spouse of a different race. The case is remembered each year on June 12, which is an unofficial holiday called Loving Day that celebrates interracial relationships. And Bib & Tucker Sew-Op marked the 50th anniversary of the Supreme Court’s decision with a community quilt honoring interracial love and bonds.